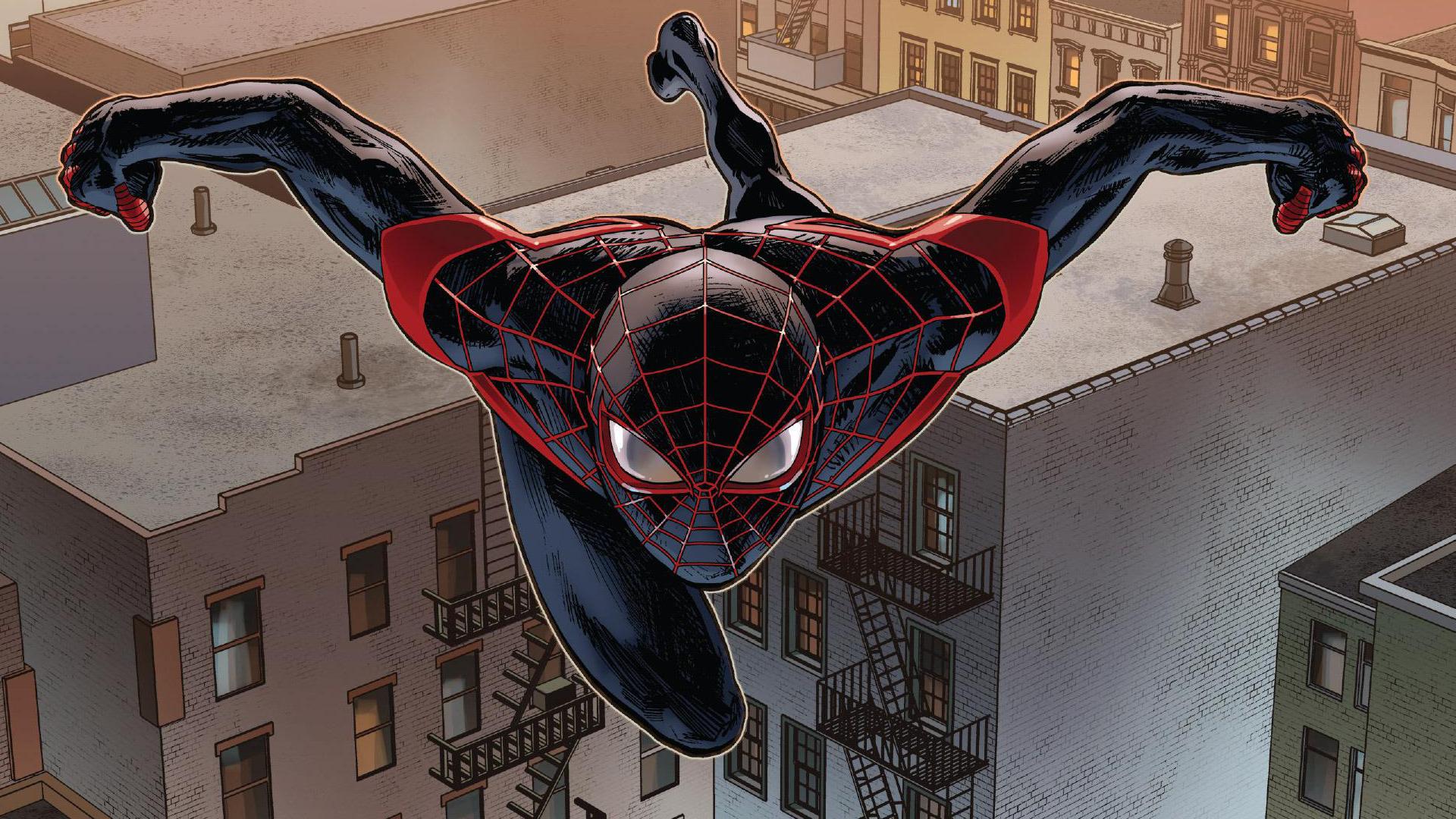 Tyler James Williams became a star as a young Chris Rock in Everybody Hates Chris (2007). Since then the young actor has been in other films like 2014’s Dear White People and TV shows that showcase his acting chops and range. Shows like The Walking Dead (2010) and Ballers (2015) were some of his recent projects. If he was chosen to be Miles Morales, Williams may be the funniest. In addition to being a talented actor, he is also the older brother of Tyrel Jackson Williams.

Tucker is a prominent animation producer for DC Comics and Warner Bros Animation. He has worked on projects such as Justice League: The Animated Series (2001), Batman: The Brave and the Bold (2008) and Superman: Unbound (2013). He also worked on comedy animated series like Pinky and the Brain (1997).

Norman is one of the most important animators in Black history. He worked at Walt Disney Animation Studios, Hanna-Barbera Productions, Ruby-Spears, Film Roman and Pixar. He was the first Black artist/animator to work for Disney, opening the door for many animators to come. He worked on Sleeping Beauty (1959), Toy Story 2 (1999), and Monsters, Inc (2002). He also has writing credits on Mulan (1998) and The Hunchback of Notre Dame (1996).

Experiment 3
Photo dump
From May 2010
More shots from a shoot with my cousin.
Nature walk.
Dear 2019. .
Yoyo .
Neon lights.
Sunsets and landscapes.
Loading Comments...
%d bloggers like this: