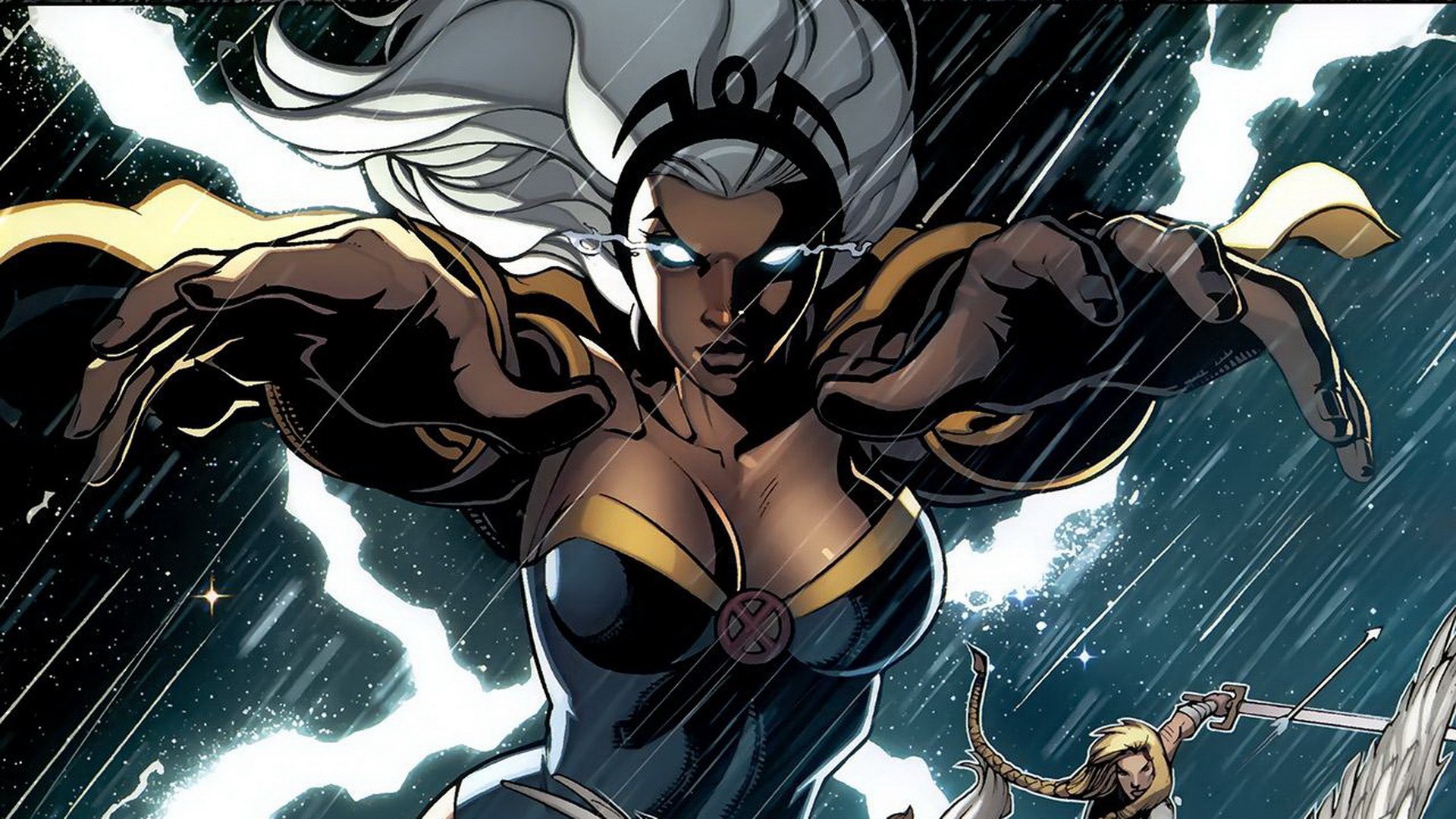 The MCU plays it safe. People may think Guardians of the Galaxy (2014) was a risk but it was a Star Wars film with a white male lead and not really a risk if it is based on something that worked. However, having Modok as an Avengers villain is a risk. Instead of doing a Hulk movie, do a She-Hulk film. That would be a major risk. Ant-Man, Captain Marvel and the Inhumans are the biggest risks the MCU could take and they are taking it. It will work out for them but do people want this?

People wanted a Black Widow movie and it is a safe choice. Feige’s plan for this universe has no real spontaneity. The end credits scenes, easter eggs and cameos are all expected. Throw a curve-ball for once.

Both articles were posted on Blerds.