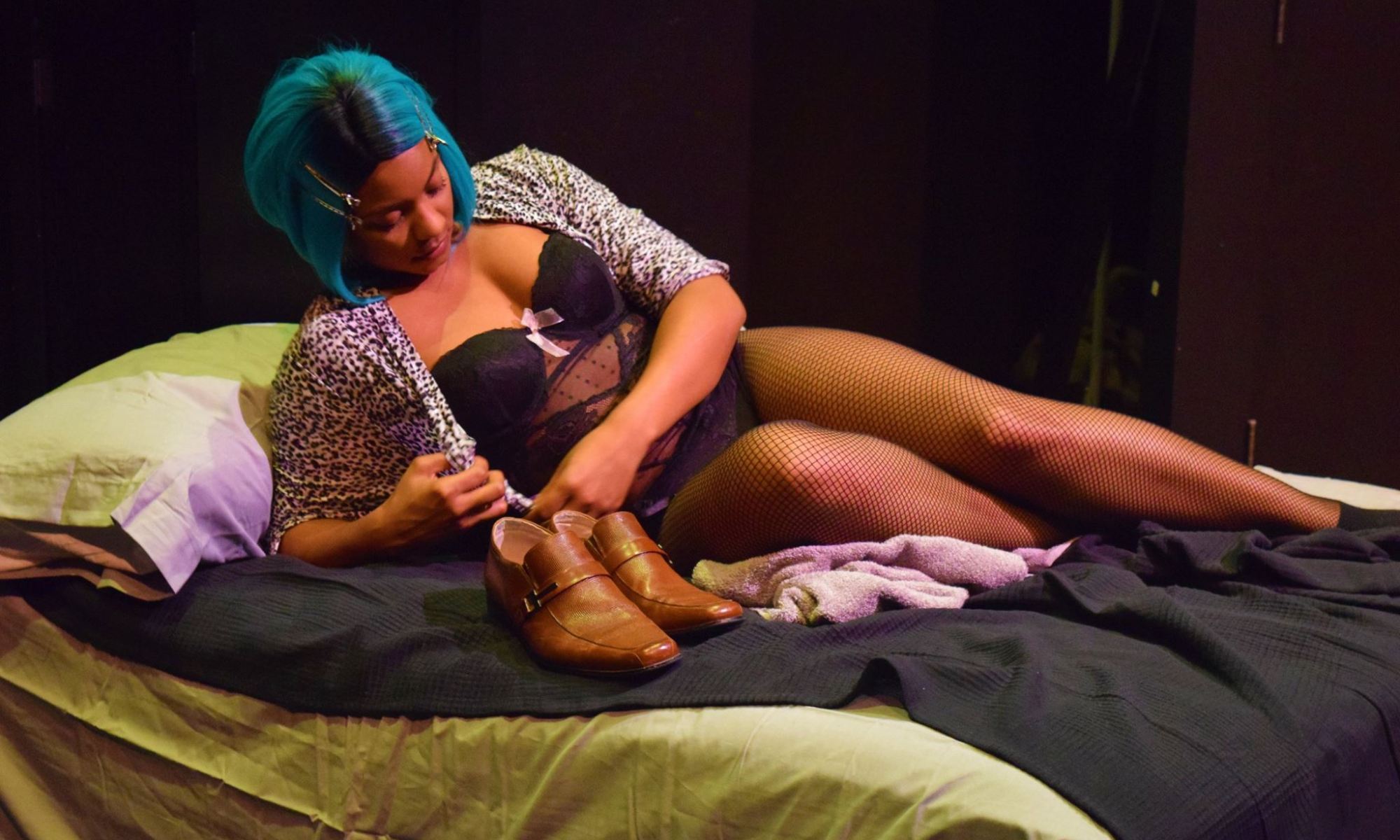 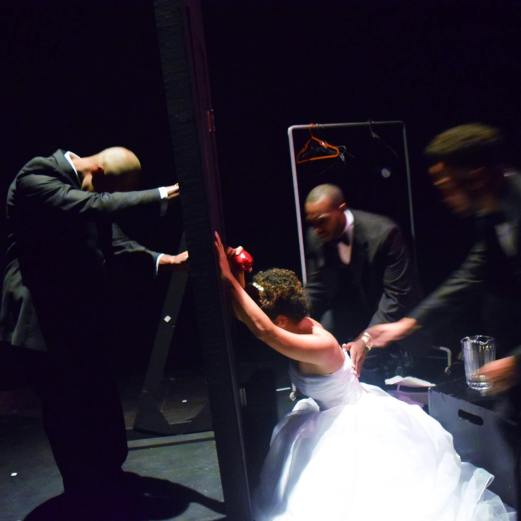 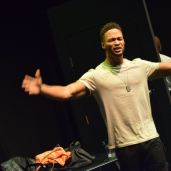 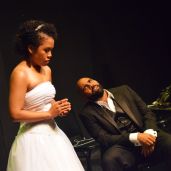 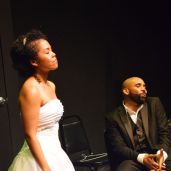 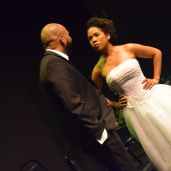 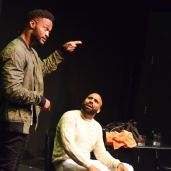 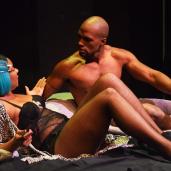 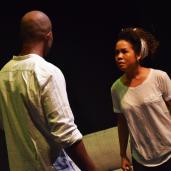 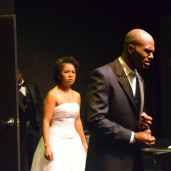 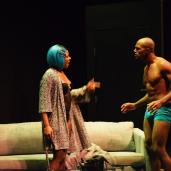 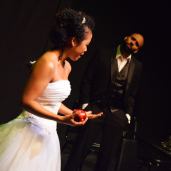 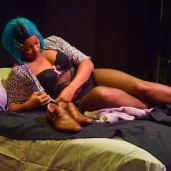 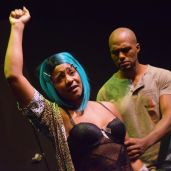 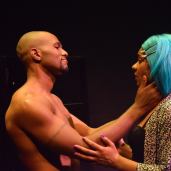 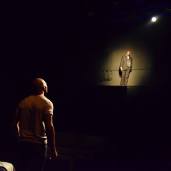 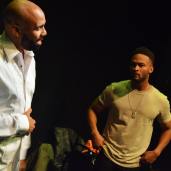 Playwright Dui Jarrod’s “Unholy War” is an incredible melodrama exploring the psyche of an emotionally damaged man as he tries to marry the woman of his dreams. Yves– portrayed by Cario George— is a man who has been through a lot.

As a young boy, he was abandoned by his mother and had run-ins with many of her male suitors. However, as he aged, the wounds never healed and the pain lingered on. As a man, Yves became an emotional whirlwind with a strong love for vice.